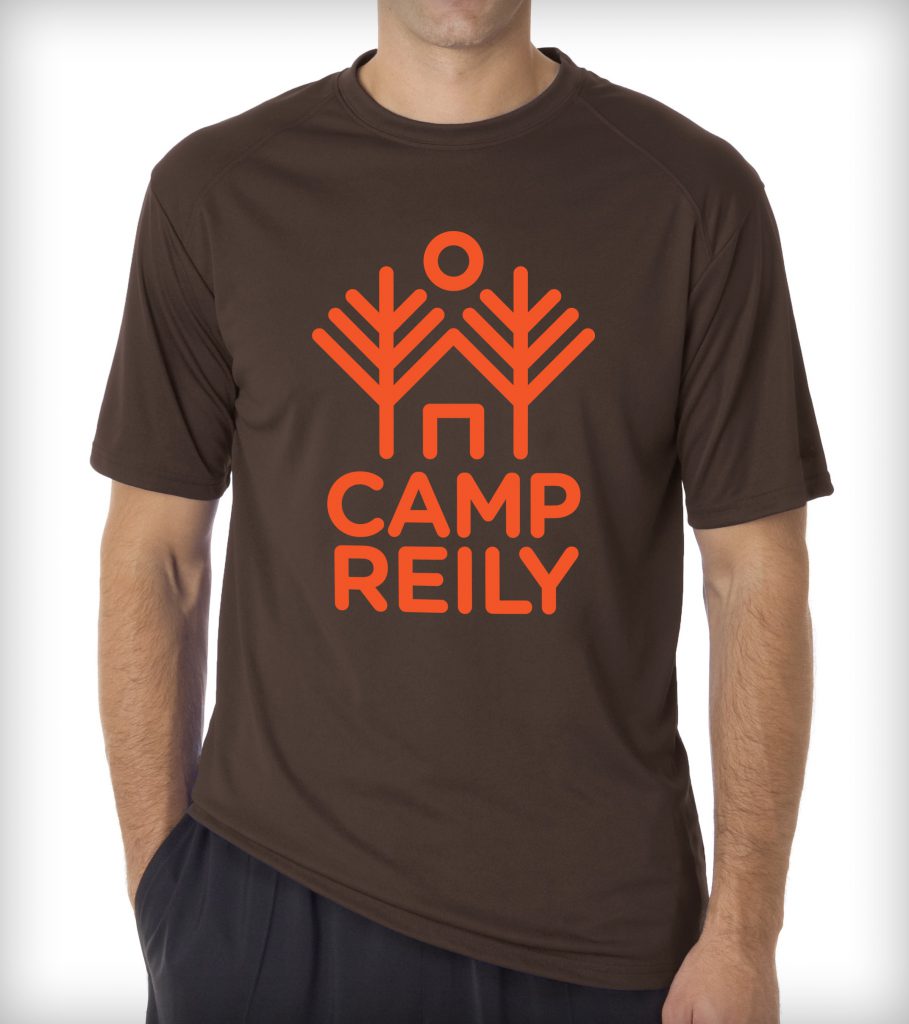 YWCA Greater Harrisburg’s Camp Reily provides an outdoor camp experience for kids ages 6–12. Camp Reily did not have a visual identity since its founding in the 1930s. In an effort to increase funds for the camp and its programs, YWCA Greater Harrisburg reached out to PPO&S to help create an identity they can use in their marketing initiatives and to build brand awareness.

I faced two challenges: a diverse target audience and the camp’s relationship to YWCA — a women’s organization. The audience includes kids, parents, facility renters and donors. The logo needs to reflect the essence of an outdoor camp, be fun to wear on a T-shirt and convey to the public and potential donors it’s worth investing in.

Although Camp Reily is owned and managed by YWCA Greater Harrisburg, they want people to see Camp Reily as something for everyone, not just for women and children in tough circumstances.

Camp Reily now has an identity that captures its essence, appeals to all audiences and differentiates itself from YWCA.